What is Server Virtualization and How Can It Benefit You? 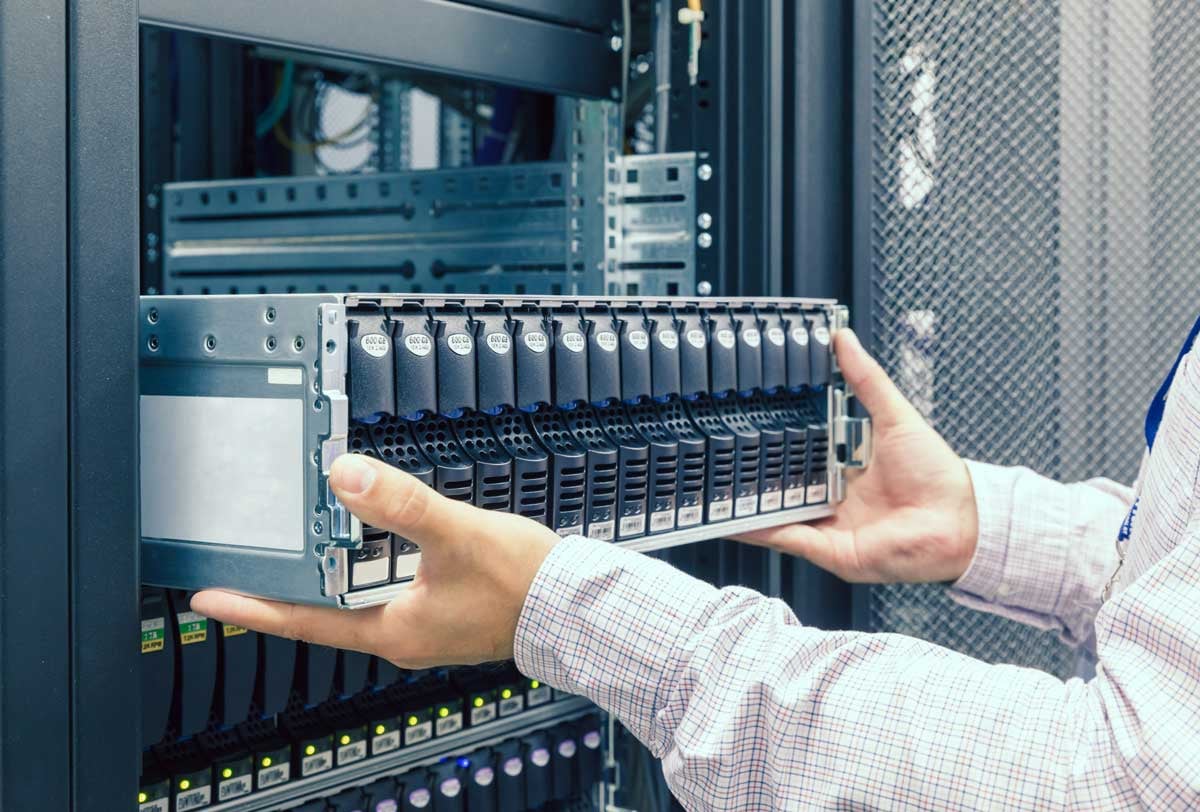 Server virtualization software allows Admins to take one physical server and convert it into multiple unique virtual machines, each running it's own operating system that can be managed independently.

In most companies, physical servers are underutilized, resulting in expensive hardware just sitting idle as the workloads are distributed to only some of the network servers. According to the research findings of Uptime Institute, 30% of servers go unused.

Through the use virtualization software, you are able to essentially split up a physical server using partitions into multiple virtual servers, each with its own operating system and applications.

When an older server reaches the end of its lifespan, you may want to consider virtualization. Whether that means taking one server off line and then utilizing your remaining physical resources to their fullest potential, or implementing virtualization on a new, more robust server, there are cost savings to be reaped moving forward.

Possibly the biggest advantages come from reduced costs and simpler backup capabilities, enabling you to be prepared for anything. Find out more about what virtualization terms you should familiarize yourself with before utilizing server virtualization.