One Remedy for the Slow Backup Blues 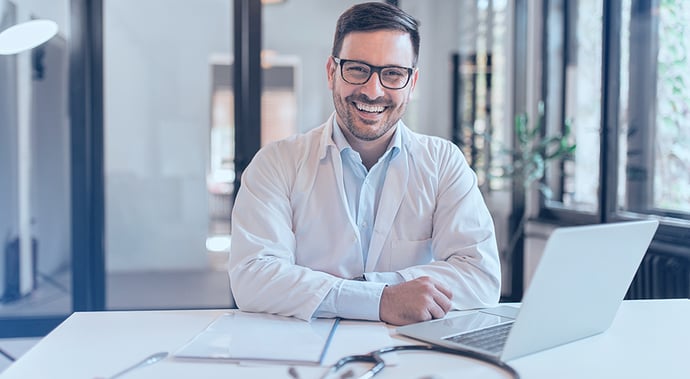 “This is taking way too long”  is something that System Administrators unfortunately find themselves saying from time to time. The fact is that old technologies are still out there, in fact widely used, and this can plague the day-to-day schedules of many Managed Service Providers (MSPs). One example of this is having to transfer data over USB 2.0, or exponentially worse 1.0. Things don’t get any better when we bring old cloud technologies into the picture either. When it comes to backup, fortunately we’ve got some amazing technologies ( FastBit ) that can help us once that initial full-backup is complete. It's often that initial backup causes so much frustration. Let’s consider how most IT providers might perform that first full-backup of a client’s system:

SCENARIO A: They utilize backup software to select all files and start backing up to the cloud. As we know, this can take forever. Factors like bandwidth and compression come into play.

SCENARIO B: They utilize backup software to select all files and backup to a local drive, which is then moved to the data storage location for seeding (staged backup). Depending on the number of files and file-size, this also can be time consuming.

Often with initial seeding it is the sending of millions of files over the wire (rather than file size) that can bog systems down. If using USB, it too has historically poor performance when conducting mass amounts of Input/Output operations per second (IOPS).

One solution is to take advantage of free virtual hard disk ( VHD and VHDX ) technology *. In Windows a virtual hard disk contains all your files and file-structure as a physical disk would, but with the added flexibility of being moved around as a single file. ( Learn how to create a virtual disk here. )

So what will you gain by doing this? Whether transferring to an internal disk, external disk, or the cloud you will now be moving a SINGLE file, thereby greatly improving transmission speeds. Once brought to your storage server location, you can conveniently seed this data as the initial backup. ( Learn how to perform a NovaBACKUP Seeding/Staged backup. )

But what about future backups?

Once the initial backup/seeding is complete, the client can now take advantage of technologies like NovaBACKUP’s FastBIT, which utilizes a block-level comparison between files to prepare and send only the incremental differences, allowing backups to be as small and fast as possible. Obviously, technologies like this are increasingly important with the exceptional growth of data we are all experiencing today.

Need some assistance with getting those initial client backups seeded? Myself and other backup experts here at NovaBACKUP work with Managed Service Providers daily to implement secure managed backup solutions. Drop us a line for an opinion on your client’s environment.