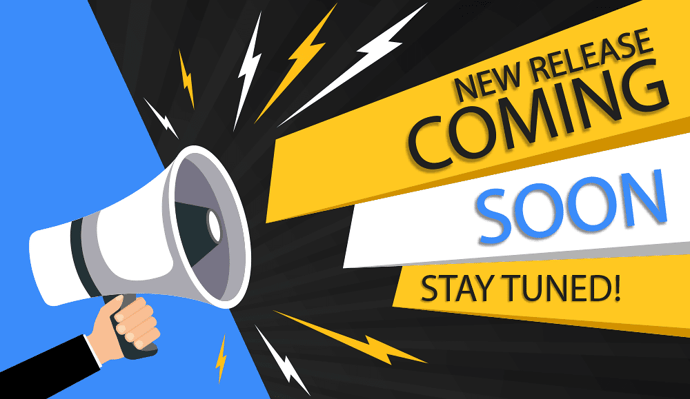 Announcements have been a little quiet from NovaBACKUP recently, but for good reason. We've had our heads down, noses to the grindstone, rapidly gearing up for our biggest release in years for what surely will be a milestone in our backup history. It's one thing for a release to make a few fixes, but another to incorporate entirely new technology.

Our forthcoming release of NovaBACKUP software arrives on the market with a freshly brewed Data Mover Engine that promises to deliver capabilities which leapfrog the competition. We're not releasing numbers just yet, but let’s just say one of our Beta Testers was able to saturate and sustain his Gigabit upload pipe. The early results have been impressive. Thanks to surprising advances in speed, the ability to drastically increase the number of backup jobs to the cloud and expand data loads is now a reality - with minimal performance impact. This is something that all of our users and partners can get excited about.

Lightning-fast transfer to the cloud opens up other possibilities like incremental-forever backups to the cloud. This kind of continuous data protection creates a near-zero RPO and RTO for clients that require the fastest return to business. That kind of peace of mind is hard to put a price tag on.

The New NovaBACKUP brings major changes, not only in backup speed – but also in new remote management capability, and usage-based licensing models. Managed Service Providers can look forward to greater visibility into client backup jobs though their Central Management console, making the delivery of backup-as-a-service easier than ever. The new full set of RESTful APIs lets providers integrate the monitoring and management capabilities into, for example an existing RMM solution.

There's a lot more to talk about in the coming days including a lineup of new features, support for applications and changes we've made as a company. NovaBACKUP software has grown to include new functionality and backup options for:

You'll hear all about the latest features and improvements in greater depth through our upcoming launch webinar series, so make sure you register today. Bring your backup questions with you as a live Q&A session with our team will be provided. Thank you for supporting NovaBACKUP software, and we look forward to bringing you the best that backup has to offer.

UPDATE: The New NovaBACKUP is Now Available!
We deep dive into some of the finer details in our next blog post. Our series of webinars discussed some of the new features and improvements. Here's a clip from our recent webinar:

Questions? Reach out and speak with one of our data protection experts today.