Speak with an MSP Backup Expert

Become an MSP partner and start offering cloud backup services to your clients.

How Can We Help You?

Search our extensive knowledgebase to get answers to your questions now.

NovaBACKUP specializing in providing local and cloud backup and recovery for managed service providers and professional offices with unmatched support.

View our product comparison guide for help determining which solution is right for you.

With the ongoing uncertainty around COVID-19, companies are being asked to work remotely and endpoint data protection has never been more critical.

Whether this Work-From-Home order will last a week or carry on into the summer is currently a hotly debated battle weighing the economy against the well-being of the entire population.  Both outcomes could unfortunately carry devastating and lasting effects.

We know that this is an extremely busy and challenging time for IT professionals and service providers.  Businesses have delayed or have frozen decision making, but their expectations regarding your service are still high.  The one thing that your business does not need at this point in time is further risk or complication.

If you would like to meet with one of our data protection experts, choose a time that works for you using the scheduler on the right.

Complimentary services for our valued customers:

Complimentary services for our partners:

Thank you for being a member of our extended family.

Do you have any questions, suggestions or ideas? Please share them with us.

A Practical Guide to RAID Storage

If uptime and availability are important to your business, you may want to consider using RAID storage as part of your data storage strategy. 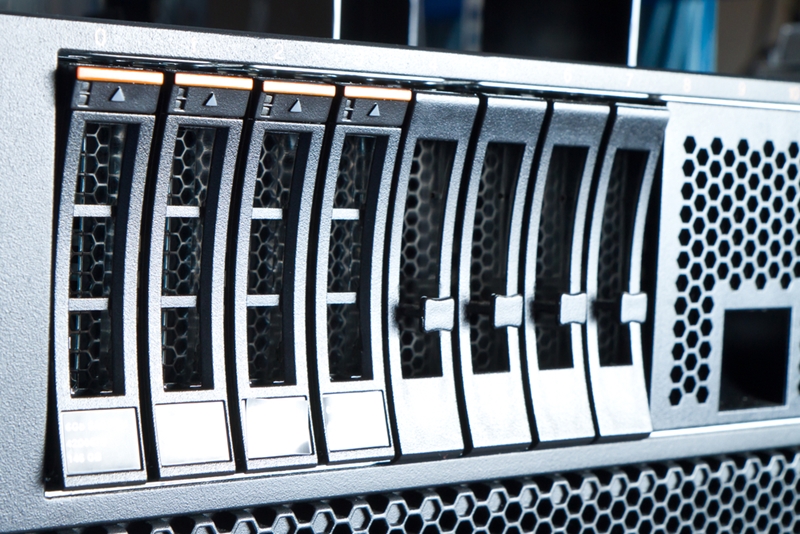 What is RAID Storage?

RAID storage is a Redundant Array of Independent or Inexpensive Disks. It provides a means to store across multiple drives that act as a single volume. Depending on which level of RAID you choose, data can be duplicated or mirrored, offering data redundancy. RAID technology can protect your data against drive failure, compensating for a drive failure, continuing to provide uninterrupted access to data while the failed drive is rebuilt.

While a RAID array can reduce your risk of losing data due to drive failure, it does not protect data against other causes of data loss. RAID is not the same as data backup and should not replace the utilization of backup and recovery software.

What are RAID Groups?

RAID Groups unify an array of disks, usually two or more identical units, into one logical unit. If disks of varying capacities are added to a single RAID Group, all of the disks within that group will function according to the capacity of the smallest disk. Similarly, if a RAID Group contains more than one type of drive (HHD, SSD, SAS), the group will function according to the slowest drive in the Group. While RAID Groups vastly increase the availability and performance of storage, it is important to create RAID Groups based on the capacity and disk type of each group.

What is a LUN?

In order to facilitate communication in the form of input/output/ (I/O) commands between servers and storage devices a unique identifier called a LUN (Logical Unit Number) is used to designate the storage devices within the RAID Group. A logical unit can be a single drive, multiple storage drives, an entire RAID set, or just a partition of a drive. Using a LUN often simplifies storage resource management in that access and control privileges can be assigned through these logical identifiers.

RAID Groups are then combined into Storage pools for increased performance and ease of management. This allows businesses to easily scale to meet the needs of their business by adding drives or RAID Groups and expanding LUN capacity.

What are Storage Pools?

Storage pools aggregate one or more RAID Arrays or RAID Groups to combine multiple types and sizes of drives into one logical unit with a larger combined storage space. Essentially, pools act as another RAID level virtualizing the underlying RAID architecture. Pools spread out the data and workload evenly across the pool while providing enhanced RAID protection over the pool.

If a drive fails or an additional drive is needed, the IT admin can simply replace or add additional drives to the appropriate RAID Group and then dynamically rebalance the data across all of the active drives within the pool.

Within your overall RAID Storage architecture, businesses often require different configurations to be setup for each RAID Group to provide the level of fault tolerance required. These RAID configurations are known as RAID levels. RAID levels refer to how your data is distributed across the drives and each of the levels strike a different balance between performance and fault tolerance.

Fault tolerance refers to the ability of a system to continue operate without interruption, in the event of drive failure by one or more disks.

When looking at options for RAID storage systems, decision-makers can use this guide to determine which offering will be best for their unique setup.

What are the Different RAID Levels?

Before considering what benefits a RAID solution can bring, it will be extremely important that businesses to select the right level of RAID to meet their needs. Let's look at some of the most popular RAID levels to choose from:

Besides the ones listed, there are numerous other RAID options for businesses to explore, and each comes with its own advantages. For example, some offer better performance than others, while others may be more cost-effective. PCWorld contributor Lincoln Spector noted that while RAID may not be able to protect against cyberthreats or disasters, it does act as a fail-safe if a business experiences hardware failure. RAID can minimize downtime and provide peace of mind that work can continue even if a disk fails. 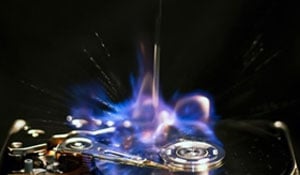 "Depending on how you configure a RAID, it can increase your computer's speed while giving you a single 'drive' that can hold as much as all of the drives combined," Spector wrote. "Or you can use a RAID to increase reliability so that your computer will keep working after a hard drive crash. Some RAIDs allow you to do both."

RAID storage is not a new trend, but it has become more pivotal as businesses look for the speed, redundancy and resilience that it can offer. By looking at the different RAID options and their potential benefits, you can choose the one that best fits your needs and elevates your disaster recovery strategy. For more information on RAID fault tolerances, this article is worth a read.

Check out this blog post, which explains why RAID should not replace backups.