Meltdown, Spectre and Your Backup Solution 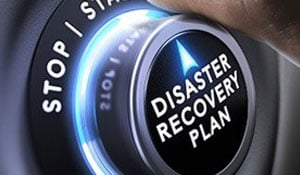 There has been a lot of talk lately about the newly revealed vulnerabilities called Spectre and Meltdown. (If you’d like a better explanation of what these vulnerabilities entail the most comprehensible article that I’ve found so far, that explains the situation in layman’s terms is located here. ) 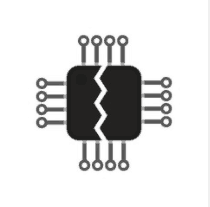 We understand these processor vulnerabilities have the potential for exploitation, but “What do backups have to do with this picture?” you might be asking.

First of all, Microsoft patches were released on January 3, 2018 and shortly after complaints arose that some computers were going into an unbootable state if they used a certain chipset. Microsoft's response was to delay the release of the update for this chipset. This further reinforces the age old adage of "Backup before you update".

Furthermore, while the security world’s attention has been turned to Spectre and Meltdown, there were other serious vulnerabilities discovered in some trusted backup solutions that you may be using, with the potential to allow an attacker access to systems and data.

This begs the question of how secure is the backup software itself that you are currently using? When evaluating a new backup solution, always research known security flaws, and consider the entire exposure your backup solution will have to the world at large.

You’ll also need to be mindful of features and options (bells & whistles) your solution offers that are outside of your normal backup and restore functionality.  Just because it is a feature you are not currently using, does not mean it’s integration cannot be taken advantage of.

Say for instance your backup solution has an option that automatically starts a VM of the machine in the cloud.  What are the security and possible attack vectors on that specific feature of the software?  Does the backup software in question store important high level access credentials within your network (think vCenter, Office 365, SQL, Network shares, etc) and if so, how are those credentials stored and how would you be alerted if they became compromised?

Your backups are typically your last line of defense and if your newly integrated backup solution has published vulnerabilities that script-happy blackhats are actively scanning for, that’s something you’ll need to take active precautions against to ensure a bitcoin ransom note isn’t forthcoming.

NovaStor's complimentary backup strategy guide addresses many of the ways in which data can become hijacked or corrupted. Download it today or schedule a free consultation with one of our backup experts.