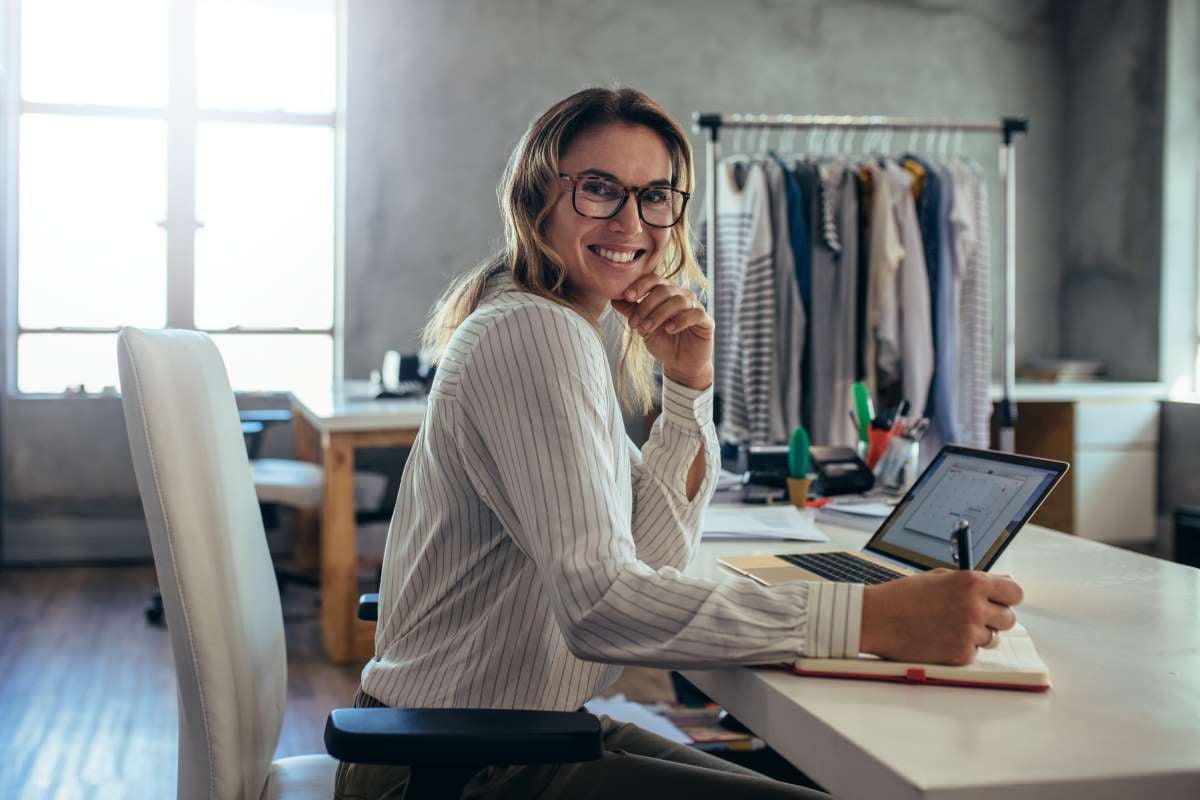 Most small businesses understand the importance of backing up their business data, but don't always know the specifics of where to backup data or how to implement fail-safe measures to ensure that their data is protected. If you cannot afford to lose your data in the event of a device failure, you should have at least one secondary device for your backups, so you are covered should one of them fail.

One of the best examples of a backup device, which is perfectly suited for small businesses is Network Attached Storage (NAS). The main benefit of choosing a NAS as your primary backup device is that you gain redundancy for storing your backup data in more than one place.

Redundancy and Backups for Data Protection

Redundancy and backup are the two popular types of data protection. They are not the same, however, and it's important to understand the differences between the two. The majority of NAS devices have built in redundancy, which a small business can benefit from. The first form of redundancy, RAID is available in nearly all NAS devices. RAID stands for Redundant Array of Disks. A RAID-enabled NAS uses two or more hard disks to provide some level of fault tolerance for the backup data stored on the NAS.

Fault tolerance means providing a safety net for failed hardware by ensuring that the machine with the failed component, usually a hard drive, can still operate. Fault tolerance lessens interruptions in productivity and decreases the chance of data loss. A NAS can be setup with two or more hard drives to keep your data safe. Since the same data is written to multiple drives, should one drive fail, you can pull the bad drive out and replace it and the data will be rebuilt to the new drive in the background.

The second form of redundancy that you can benefit from with a NAS is the ability to replicate data from one NAS directly to another NAS over the network, secure VPN or the Internet. This feature is not available on all NAS devices so you will need to verify that the NAS model you choose offers NAS to NAS replication. This feature essentially allows you to tell NAS #1 to replicate data in a folder to NAS #2. You can configure NAS #1 to replicate the folder containing your backup sets to NAS #2’s storage as a scheduled task, and everything is configured via the native interface built into the NAS device.

Diagram of NAS to NAS Replication:

Many NAS devices support NAS to NAS replication. Here are a few:

Your second or third backup device should be in form of removable media meant to be stored offline; examples of this would include USB external hard drives, RDX removable disks, or tape drives. When your backup is maintained on separate physical devices you gain redundancy - which is a very important part of backup for a small business. This "offline" form of backup would preferably be stored safely at an off-site location in case of inadvertent mistakes, fire, break-in, theft and electrical problems.

Backup software such as NovaBACKUP's SMB product line can make your valuable data accessible to you, even after a disaster. Another critical form of backup to have in place is an image backup (also known as Disaster Recovery), which would allow a bare metal restoration of an entire server or workstation in the case of failure. Failure could be anything from a hard drive failing to the Windows operating system not loading because of a serious virus infection. All of NovaBACKUP software solutions allow backups to be executed in the background, including file and image backups, without interrupting employees.

Where to Backup Data

Security should be factored in when considering which backup software to choose and determining where to backup data. NovaBACKUP products include backup verification, virus scanning and encrypted backups with password protection and are compatible with backup to NAS devices.

Categories:Storage TechnologyPre-Sales QuestionsTips and Tricks
← Dedicated "Red Phone" Backup Support for Certified Partners
Basics of BYOD for SMB: What You Need to Know! →